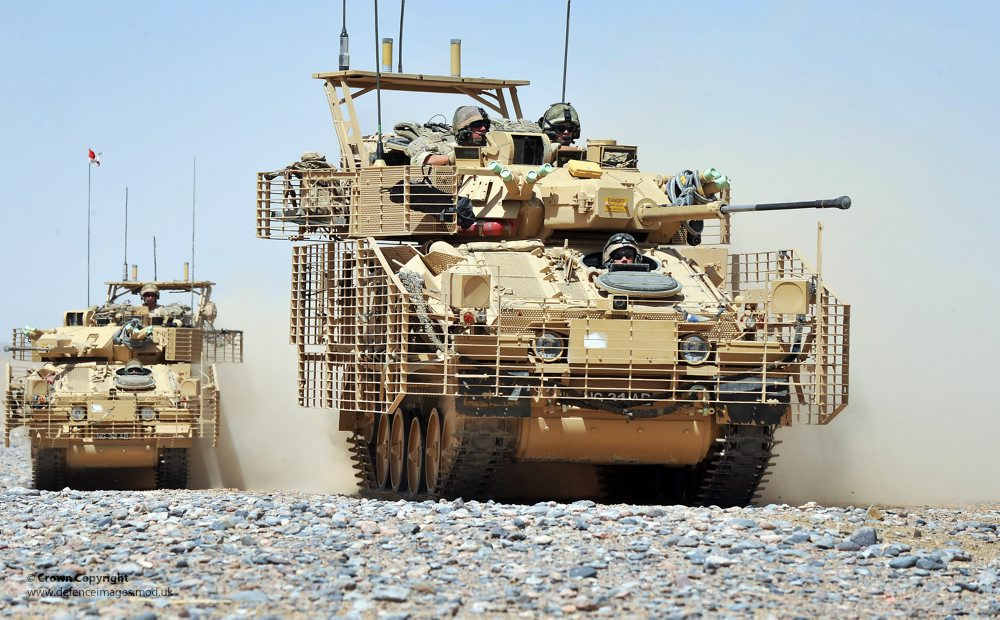 Should arms companies like BAE Systems be involved in educating children?

The idea of Europe’s biggest arms company running a school may seems like something out of an Orwellian nightmare. However, it may be about to happen in Barrow, Cumbria, where BAE Systems is on the verge of taking over the faltering Furness Academy.

The proposal is currently going through due diligence before being opened to a consultation with stakeholders, parents and staff, where it is expected to be supported. If it is agreed, BAE will become the school’s sole sponsor later this year. They will also take responsibility for the ‘strategic direction’ of the school.

Education isn’t just about grades, it’s also about promoting values, informing perspectives and expanding minds. Could a weapons manufacturer ever act in the best interests of school children? How can a company that profits from international hostility ever be trusted to teach about areas like conflict resolution or the human cost of war?

BAE has a shameful, inglorious history of corruption and deals with dictators. It has been the subject of investigations across a number of countries and was fined $400 million in the US for bribery. It has also sold weapons to human rights abusers and dubious regimes across the world, including Saudi Arabia,Libya, Bahrain and Egypt. They are the last people who should be involved in teaching children.

If education is a public good, should it be given away to big business? Arms companies already spend a lot of time and resources on infiltrating schools and trying to influence the curriculum.

One way they are doing this is through their marketing and promotional materials. Raytheon, an arms company that has been linked to the production of bombs used against Gaza last summer, hosts competitions for science, technology, engineering and maths (STEM) students. Similarly, fighter jet manufacturer Boeing works with schools to design mock military planes and BAE ran a schools “ambassador” program, with the stated objective of improving its “corporate reputation at both a local and national level.”

Things will get worse in September, with the opening of a number of institutions that are directly tied to arms companies. These include South Wiltshire University Technical College, which will teach science and engineering to 14-18 year olds “in the context of the defence industries.” Its ‘sponsors’ include Chemring, which has been linked to the use of tear gas in Hong Kong and Egypt, and QinetiQ, which has applied for arms export licences to sell weapons to countries including Bahrain, Pakistan, Turkey, United Arab Emirates and Israel.

Although these arms companies are described as ‘sponsors’, their roles will include “helping to construct the curriculum”, allowing them to build “close links with students who will be potential future employees.”

Central to the debate is the wider question of what kind of values we want in our education system and what kind of future we want for young people.

Arms manufacturers wouldn’t commit to these kinds of programmes if they weren’t profitable. These companies may pay lip-service to promoting positive learning outcomes, but their shareholders will always be the main beneficiaries.

This kind of involvement gives them a chance to gloss over the human rights abuses they facilitate and to present themselves as legitimate businesses. It also gives them direct access to potential future employees and allows them to influence young people’s decisions and direction.

Schools are meant to be safe places for learning and should not be used as vehicles to promote militarism and corporations. They exist to educate children and young people and to develop their ideas and understanding of the world. They should not be allowed to become training grounds for arms companies and those that profit from war.