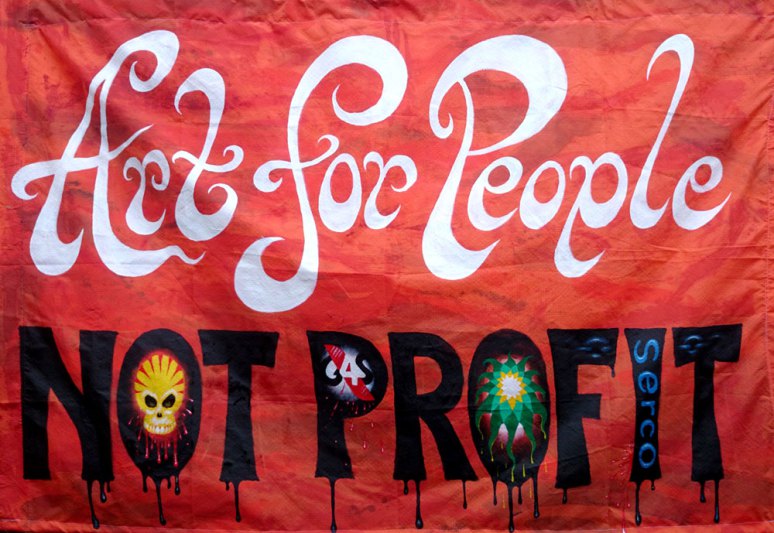 The last week has seen a significant victory for our campaign to get the arms trade out of public institutions. On Monday 18th May, the Public and Commercial Sector Union (PCS), which represents 5,000 workers in public galleries and museums across the UK, passed two motions at their annual conference in Brighton rejecting the arms trade and oil sponsorship of the cultural sector.

The motions mention the Imperial War Museum, condemning its sponsorship from BAE systems while making a profit on the ‘WW1 business stream’ and other popular public institutions (including the Science Museum and National Museums Scotland) which have all hosted arms dealers in recent years. PCS now aims to ‘educate Branches about the problems of being sponsored by, and associated with arms companies’ and to develop an ethical sponsorship model for Museums and Galleries.

To have the support of the cultural wing of one of the biggest public sector unions is great news and builds on other significant victories, such as when we managed to end the National Gallery’s support for the arms trade in 2012.

There are serious funding issues for many museums and public institutions, but this does not make it acceptable to take money from arms companies that profit from death and destruction. These companies do not care about promoting arts or culture. All they want is social legitimacy and prestige for their deadly business. 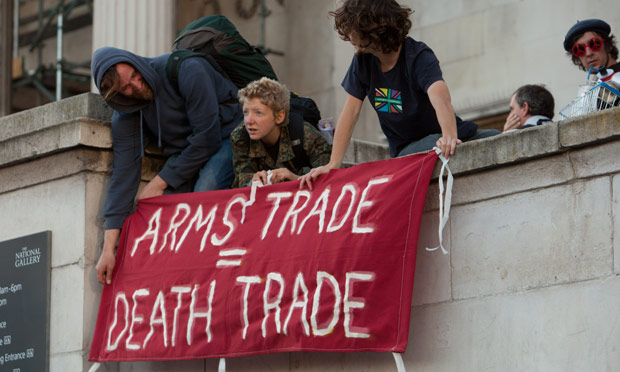 What does this success teach us?

1) It takes time to build a movement and support. The path chosen by PCS didn’t start this week. A lot of the groundwork for this decision was done by anti-oil groups, particularly Art Not Oil, which is mentioned in the motion several times. These groups have engaged in exciting and large actions which have galvanized calls for fossil fuel divestment. As CAAT also has a lot of experience in direct action, we took part in a conference called by SERTUC and co-facilitated a workshop on creative responses to the corporatisation of arts and culture.

2) Solidarity is not a one-way street. As ‘BP or not BP?’ has written on its blog about the PCS motion, we win “by uniting our struggles and finding ways to work together, even when the alliances seem a little unlikely.” If we want to have the support of trade unions we need to understand their concerns and show support for the workers that face unprecedented attacks from cuts and austerity while the government keeps propping up the arms industry with millions of pounds. This is why we need to stand in solidarity with the members striking against privatisation and victimisation at the National Gallery and who are holding a rally next week. 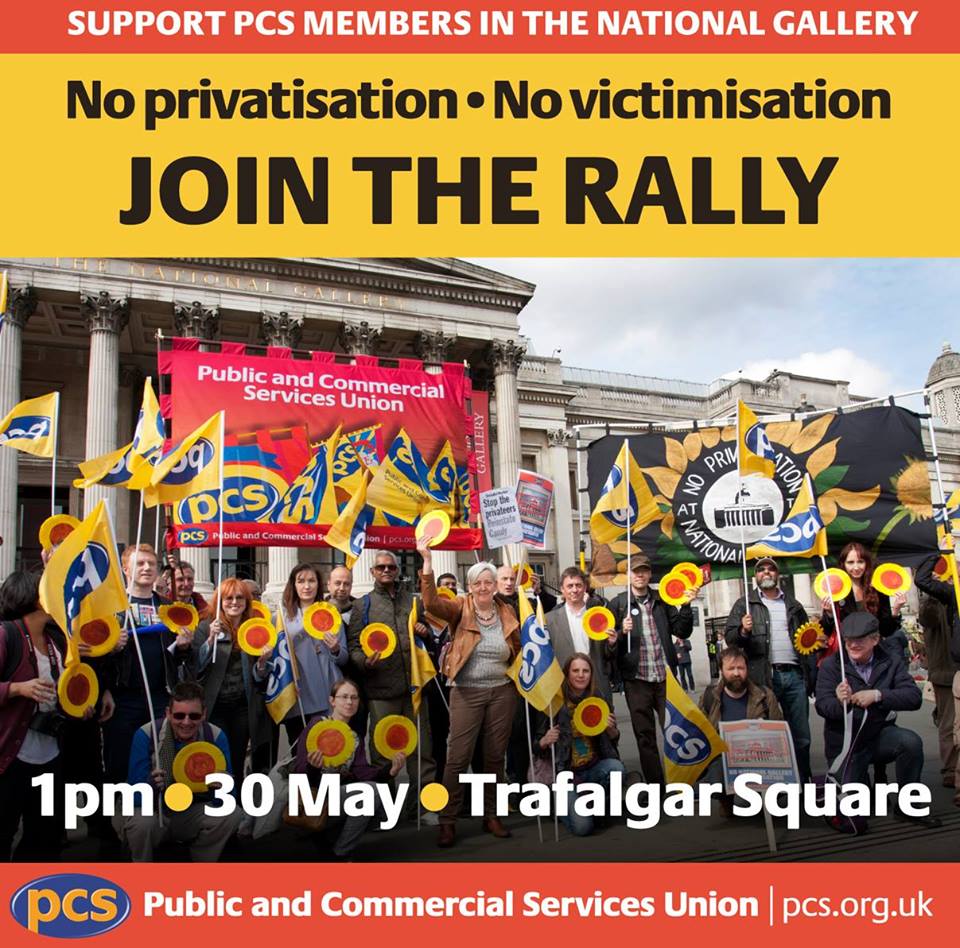 We look forward to working together with PCS and other divestment groups in the coming months – let’s kick the arms trade and oil companies out of museums!