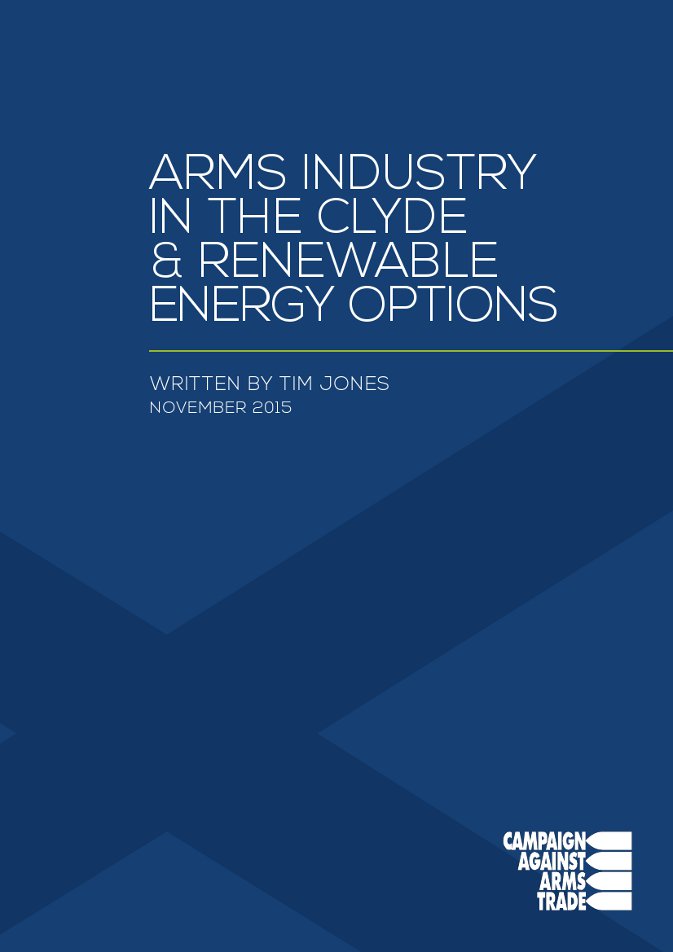 Several thousand jobs could be created in the wave and tidal
industries in the Clyde, which would more than offset job losses from reducing UK
military spending and enforcing stricter controls on arms exports. But if wave
and tidal become more mature technologies, there is far bigger potential.

The UK and Scottish governments should act urgently to get wave technology
moving forward through the £200 million investment needed, and to target this
at the Clyde region. As well as providing the UK with renewable energy and
increased energy security, the UK, and the Clyde in particular, could become
the world leader in wave power.

The Clyde region already has a good supply of skills, with 3% of employers
reporting that they have skills shortage vacancies, less than the average
for Scotland. Engineering is the third most popular subject in Clyde area
universities, with 8,000 students in 2012/13. However, the region has higher
unemployment than both Scotland and the rest of the UK, with 3.5% of the
work force in much of the region claiming job seekers allowance, and around
9% unemployed; rates which are up to 60% higher than for Scotland and
double those for the UK as a whole.

The current prospect is that the Clyde will continue to lose jobs in
manufacturing, agriculture, mining, public administration, education
and ‘defence’. Developing more renewable energy jobs, particularly in the actual
development and engineering of equipment, could provide highly-skilled engineering
jobs for those lost in manufacturing and the arms trade.

NB: If you are using an Apple MacBook with a recent version of Safari you may have problems downloading PDF files. You are advised to use another browser, or see this advice from Apple forums.