The Stop The Shipment campaign was launched in October to prevent a massive shipment of over 1.6 million rounds of tear gas from South Korea to Bahrain. CAAT supporters worked with Bahraini and South Korean activists to put pressure on the authorities to stop the deal.

Now DAPA, South Korea’s arms export licensing agency, has announced that due to political instability and pressure from international rights groups they are going to cease all tear gas exports to the Bahraini dictatorship. This is a major victory and is thanks to everyone who supported the campaign. 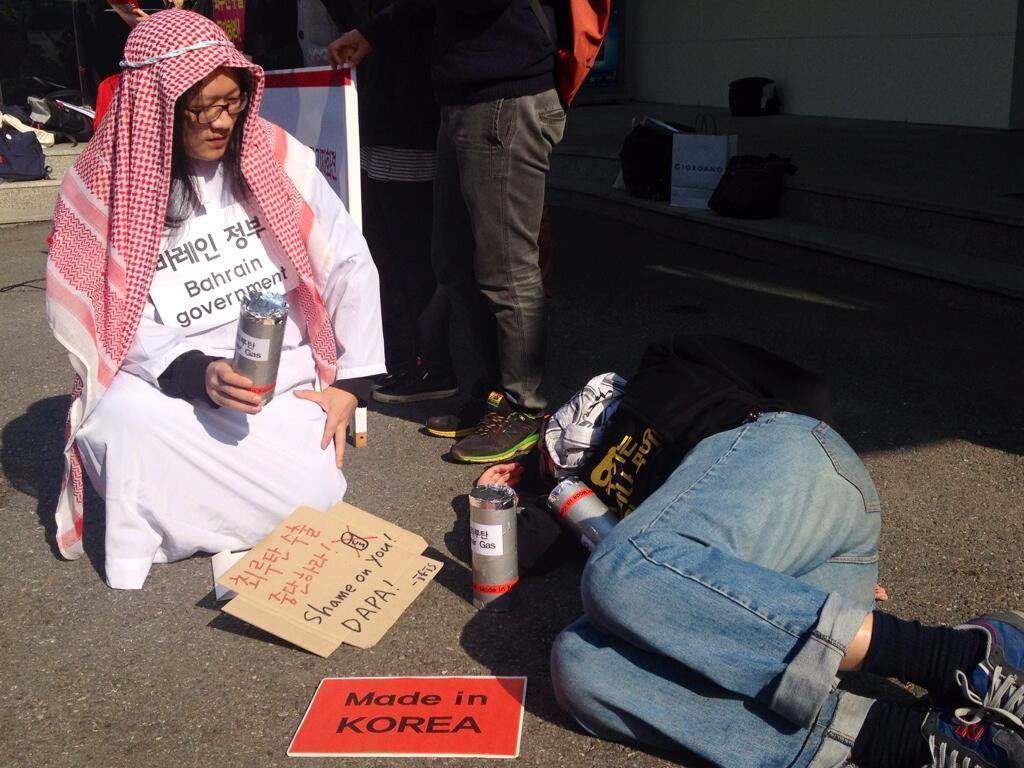 CAAT is calling on the UK government to follow South Korea’s example by ending all of our arms exports to Bahrain. All too often our policies have been focused on short term gain and immoral arms sales rather than promoting freedom. 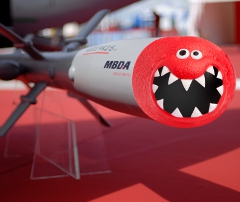 Investment in the arms trade is no laughing matter and the Christmas period saw another major campaign success. Last December an investigation by BBC’s Panorama revealed that Comic Relief had £630,000 invested in weapons manufacturer BAE Systems.

The announcement was met with widespread anger, and CAAT organised an online petition so that people could let Comic Relief know that investment in the arms trade investments is unacceptable. On Boxing Day Comic Relief responded to the public pressure by agreeing to sell their investments while they review their policy.

This is important progress, but we need to make sure they understand the strength of public feeling. Their new policy has to recognise that arms trade investments directly contradict their stated aims and facilitate war and oppression.