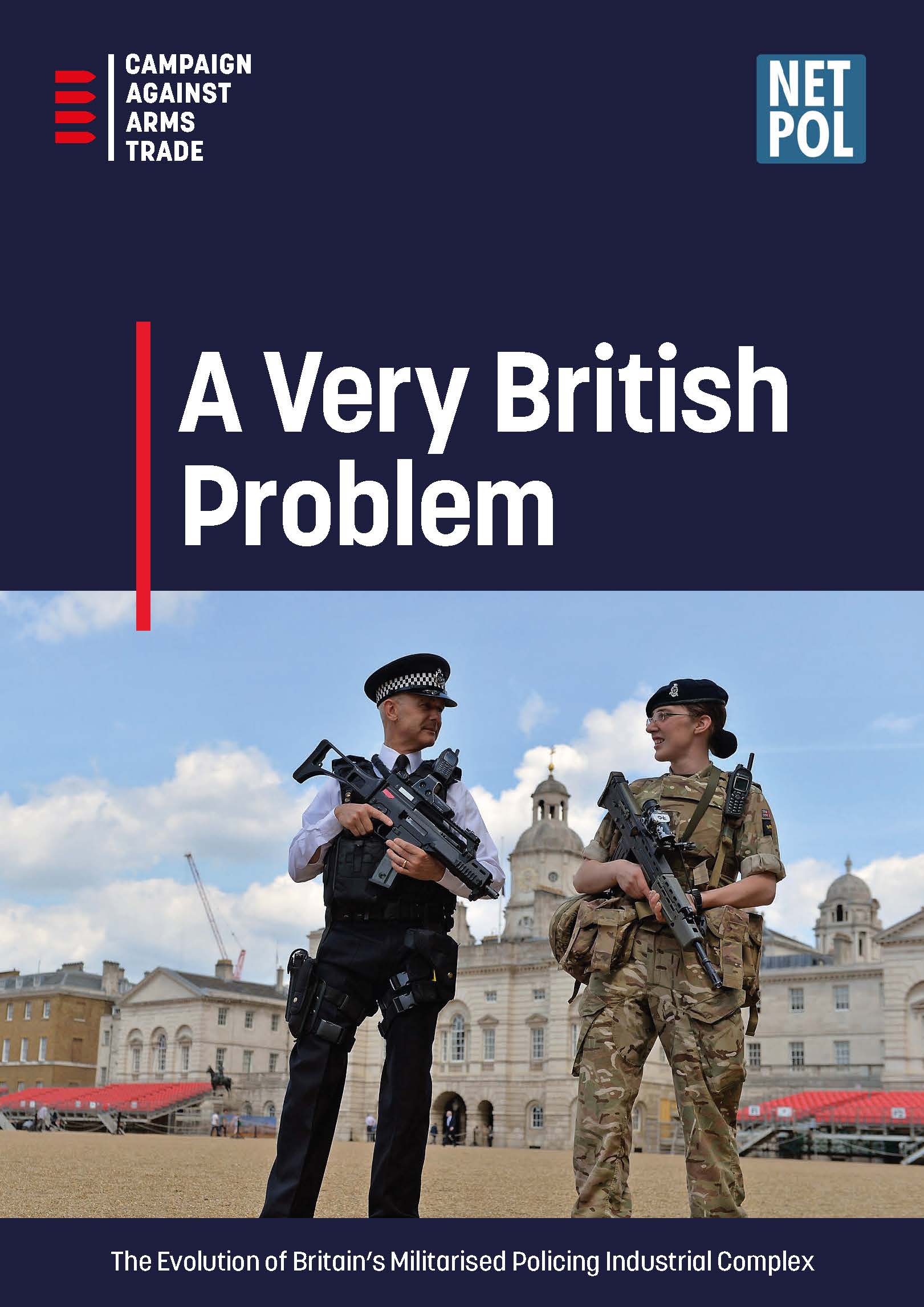 Despite widespread myths that the British police are unarmed and govern through consent, paramilitary-style policing has a long and ugly history in the UK and across the British Empire. This report looks at the increasingly blurry line between the police and military and the role of the UK in militarised policing globally.

Challenging the idea that war and policing are fundamentally different powers, it examines the evolution of Britain’s policing industrial complex. It shows how a war mentality has infiltrated policing at various levels – from counter-terrorism to anti-protest policing to border control to the policing of gangs.

After discussing the development of repressive policing practices and laws over recent decades, the report looks at the various ways in which new surveillance technologies, sometimes based on military-grade equipment, have been adopted by British police forces to surveil the population, heavily swinging the balance of power in favour of the state. The report then explores the key role of the UK in the spread of militarised policing internationally, whether through export of anti-protest equipment, training of foreign police forces, or through major UK police contracts with foreign companies selling security technology and equipment.

The report concludes by discussing the various ways in which ordinary people and civil society in the UK are resisting these trends.

The report is being launched at an online panel discussion on Thursday 3rd August.

State violence is the same whether it’s carried out by the military or police. The line between the two has always been blurred and, via equipment, tactics and terminology, this is increasing. 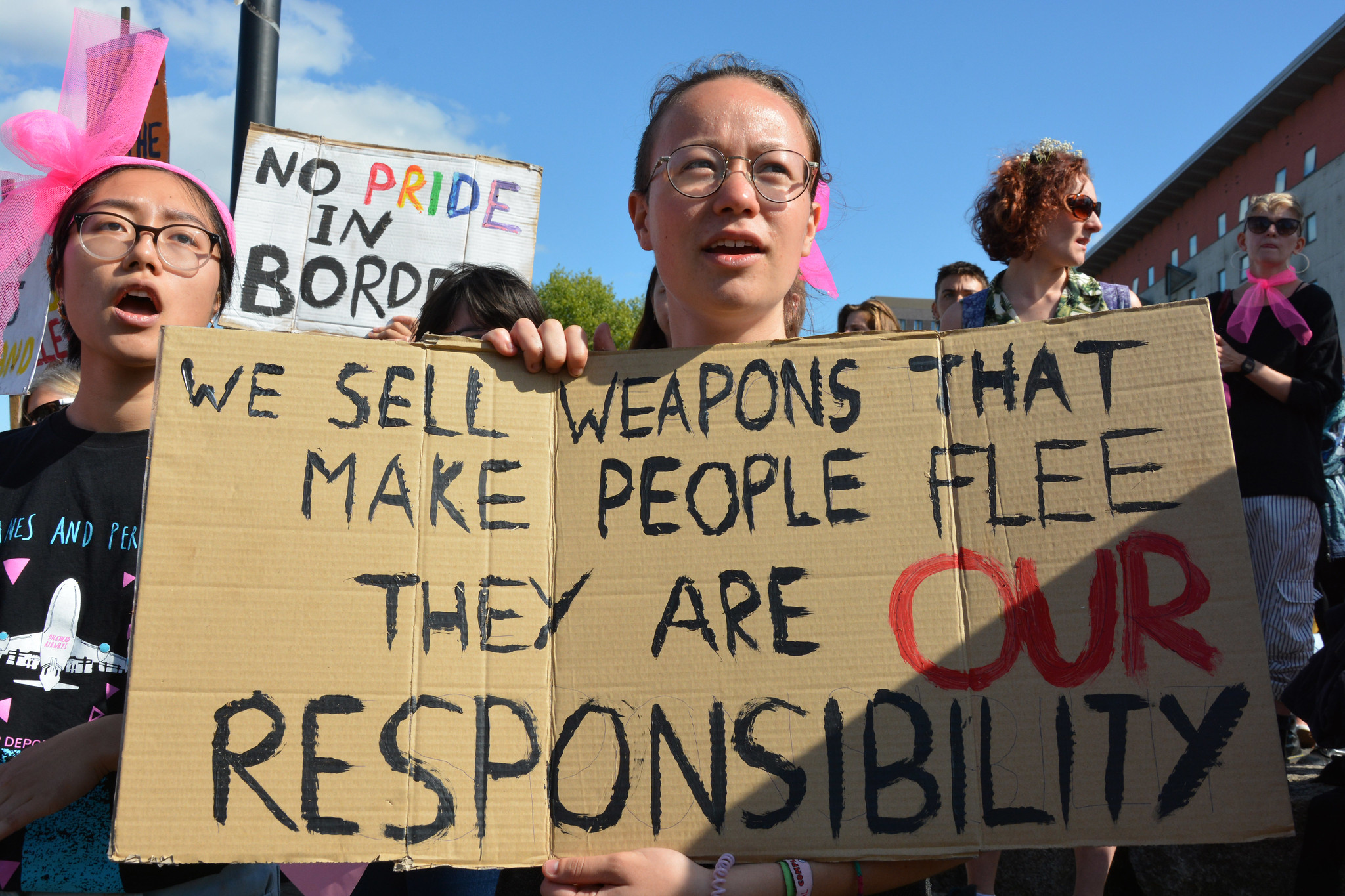 Migration is framed by governments as a security problem and a threat - a narrative pushed by the military and security industry, who make a killing from selling the equipment used to maintain borders: from border patrol ships and razor wire fencing, to fingerprint databases to monitor migrants' movements.