A coalition of European and Yemeni groups, including CAAT, has submitted a dossier to the International Criminal Court in The Hague, asking them to investigate European government and arms company officials for potentially aiding and abetting war crimes in Yemen.

On 11 December 2019, the European Center for Constitutional and Human Rights, along with its partner organisations:

submitted a Communication to the Office of the Prosecutor (OTP) of the International Criminal Court (ICC) on the situation in Yemen.

The Communication calls on the ICC to investigate whether arms companies executives, including those of BAE Systems and Raytheon UK, as well as government ministers and officials, by authorising and exporting arms to members of the Saudi/UAE-led coalition, have been contributing to serious violations of international humanitarian law in Yemen that may amount to war crimes.

The Communication argues that the economic and political actors involved in the arms trade potentially bear criminal responsibility.

The next step, which may take some months, is that the OTP will look at the Communication and decide if the ICC will start a formal investigation.

The Communication itself is not a public document, but you can read more about it below.

As of February 2022, we are still awaiting a response from the OTP. You can write to the ICC Chief Prosecutor, Karim Khan, calling on him to take the investigation forward. 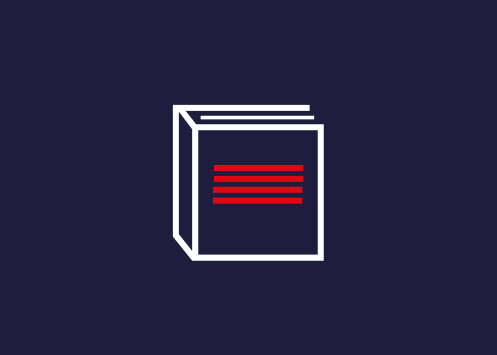 Made in Europe, bombed in Yemen: How the ICC could tackle the responsibility of arms exporters and government officials

Answers to common questions about the communication to the International Criminal Court (ICC) on the situation in Yemen. 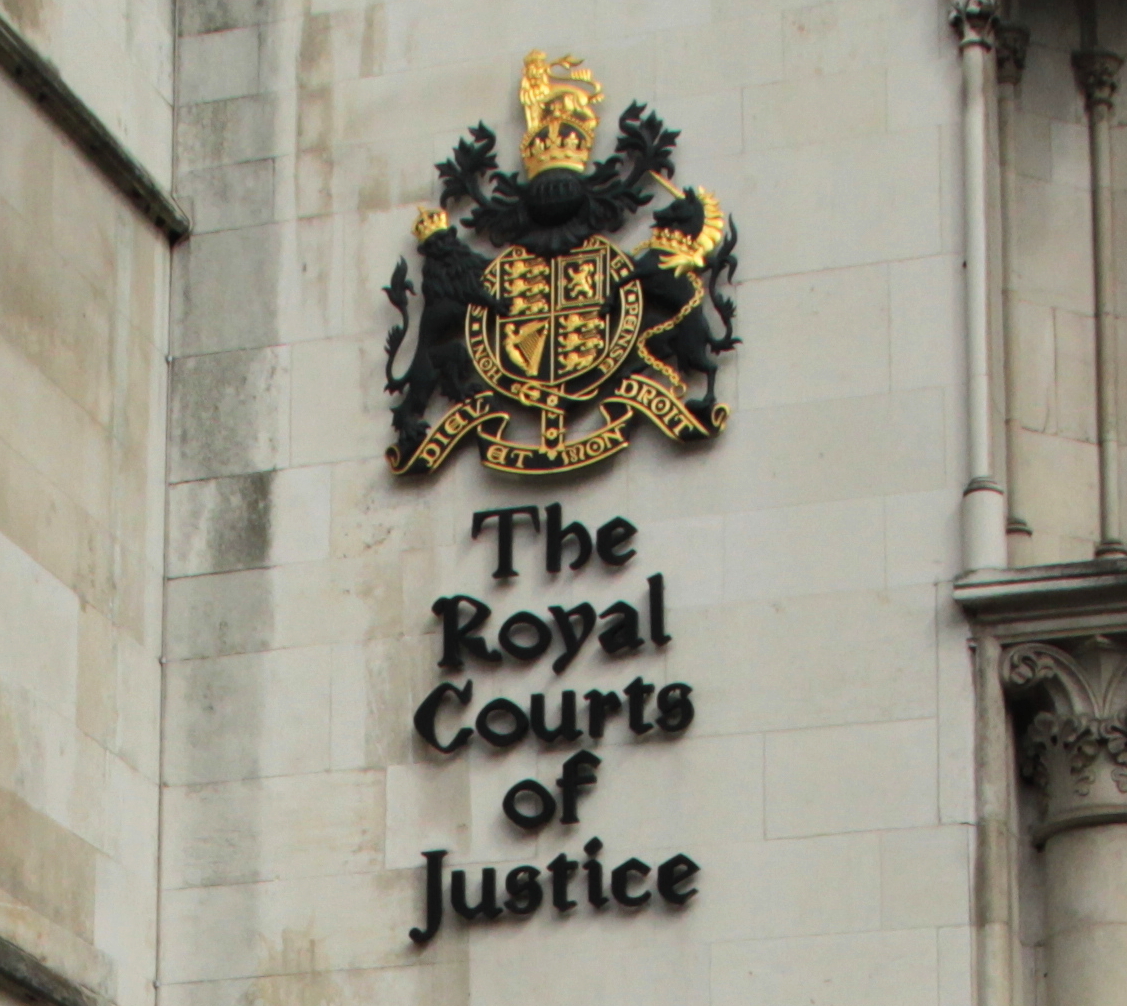 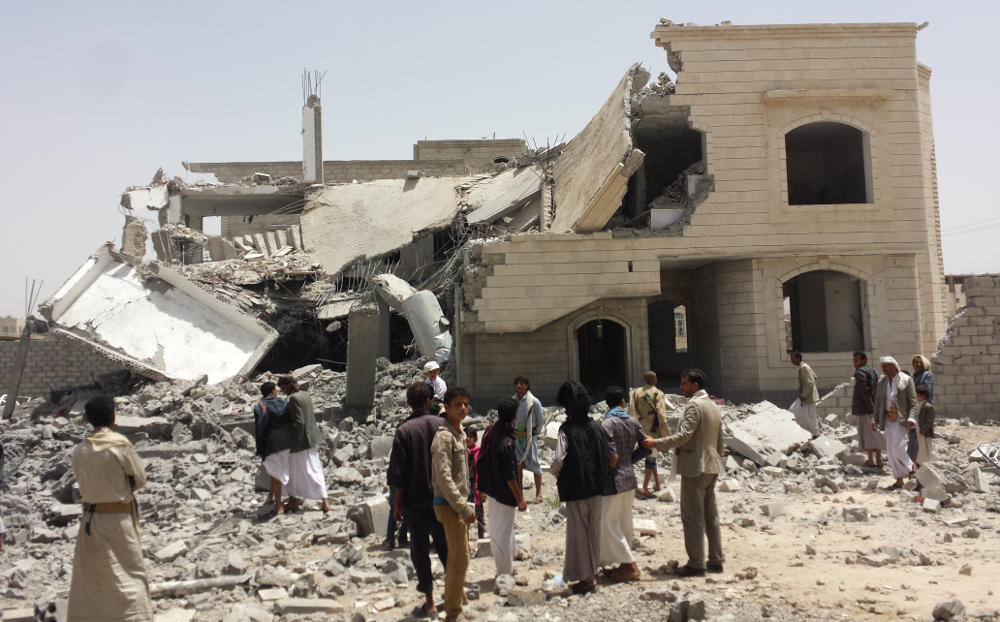 Saudi Arabia is the UK's biggest arms customer. One of the world's most authoritarian regimes, its repression at home and aggression abroad is supported by UK arms sales.