DSEI is one of the world’s largest arms fairs. It takes place in London’s Docklands every two years, and plans to return on 12-15 September 2023.

DSEI 2021 featured over 1,600 exhibitors, including most of the biggest arms companies.  Weapons on display ranged from small arms and armoured vehicles, to combat aircraft and warships.

The companies marketed their wares to more than 30,000 attendees. These included official military and security delegations from around the world, including many that represent human rights abusing regimes and countries involved in conflict.

The arms fair is organised by Clarion Events and the government’s arms sales unit, Defence & Security Exports, a civil service body that exists solely to promote arms sales. Government support is crucial to the success of DSEI and its continued existence.

This is where those who profit from war, repression and injustice do business.

And this is where we can stop them.

Plans are being made around resistance to the set up of the fair (4-11 September 2023) and during the fair itself (12-15 September 2023). To find out more, and get involved: www.stopthearmsfair.org.uk

Last time the arms fair came to London, hundreds of people took part in action to disrupt its set-up 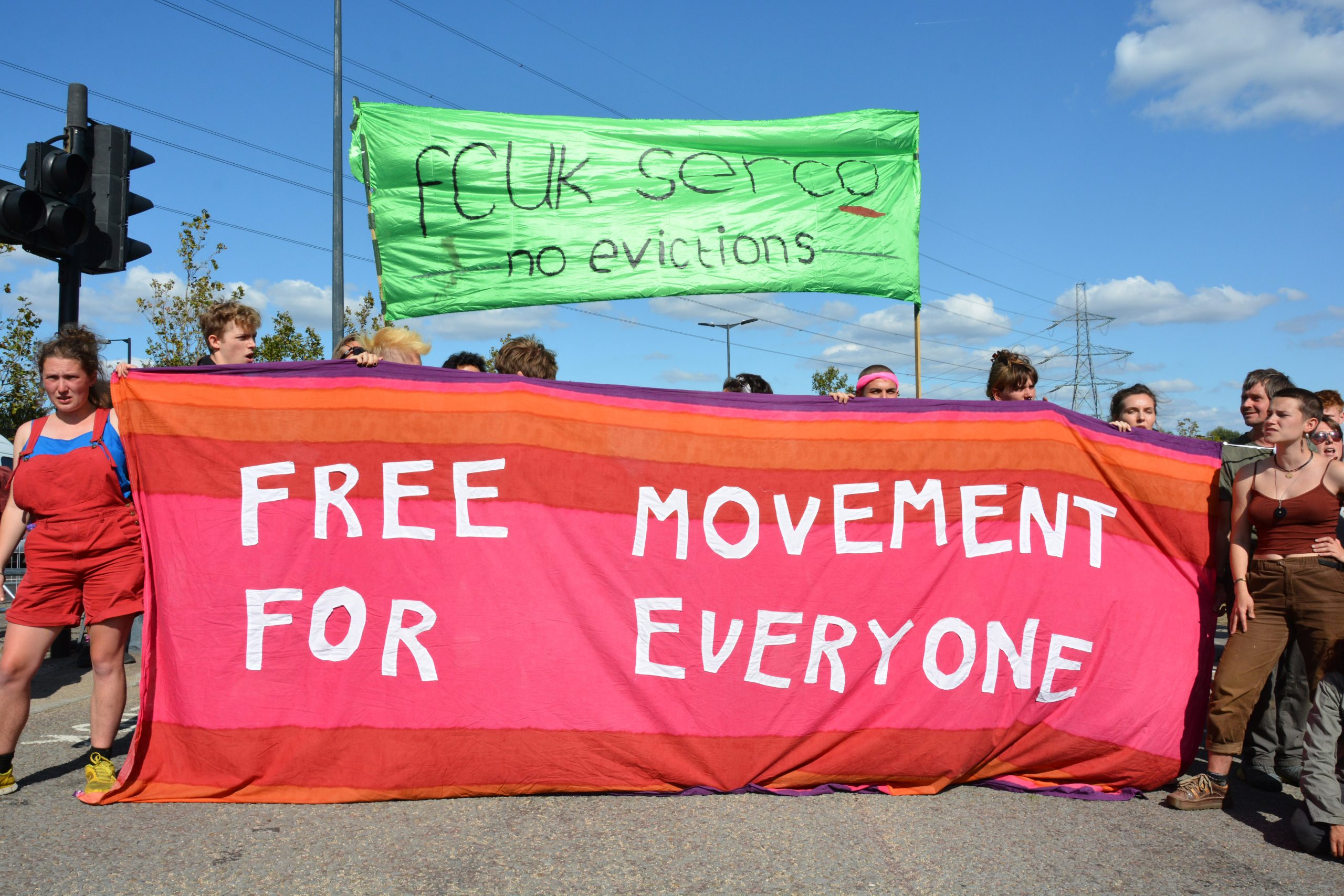 At the arms fair, arms companies don't just promote weapons of war that fuel conflict and oppression, they also show off the latest in technology that governments can use to toughen up their borders when people are forced to flee - warships to patrol the seas, surveillance equipment and security fencing. 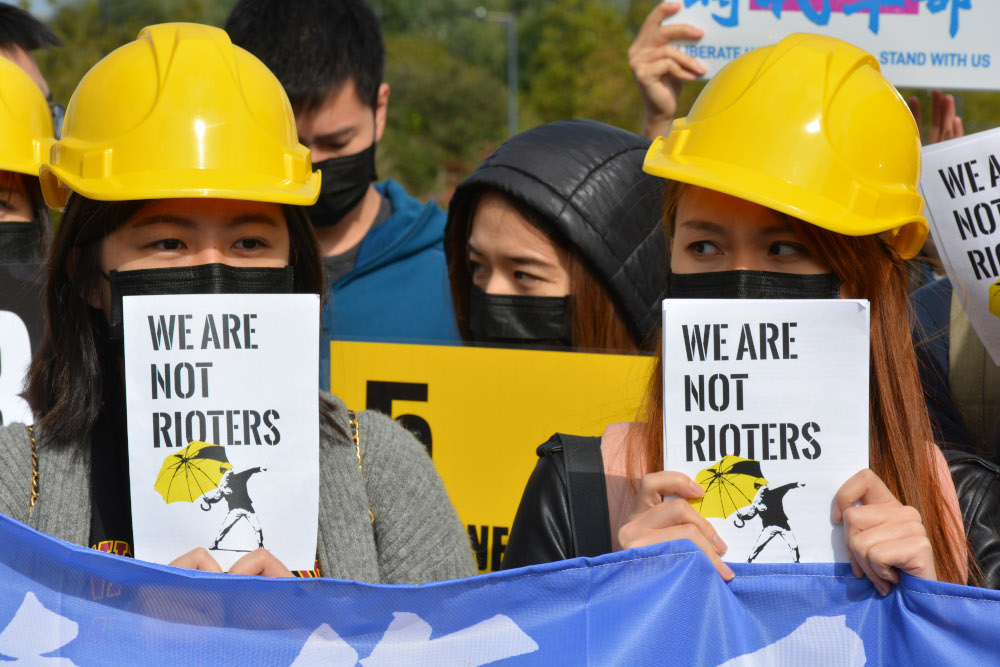 The Festival of Resistance brought local and global activists together to #StopDSEI. We were honoured to hear from activists from all over the world, including Brazil, Bahrain, Saudi Arabia, Hong Kong and Sudan, on the importance of international solidarity. 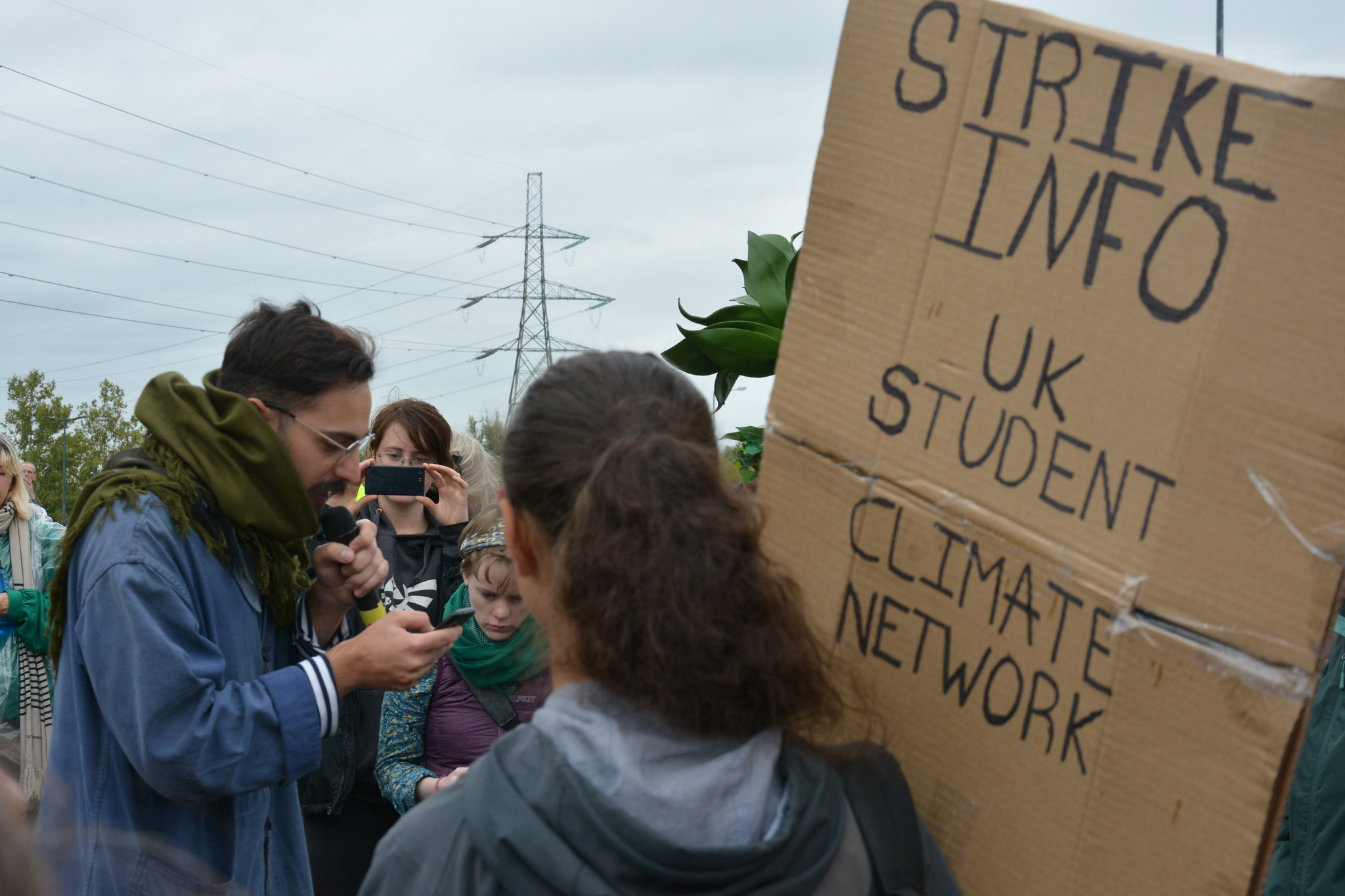 The struggle for climate justice and the struggle to end the arms trade are closely intertwined. When fossil fuel resources are extracted, land captured, and communities displaced by governments and fossil fuel companies, it is arms that make it possible. 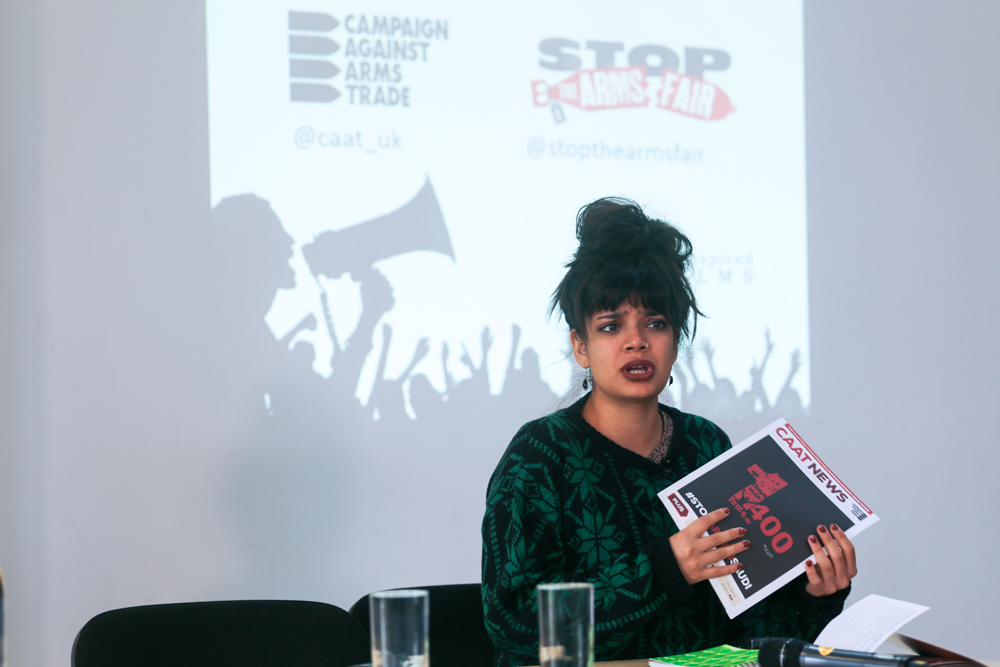 Our fight to stop the DSEI arms fair is inextricably linked with other intersecting struggles for justice – struggles that It Starts Here called to put front and centre of our action in 2019. 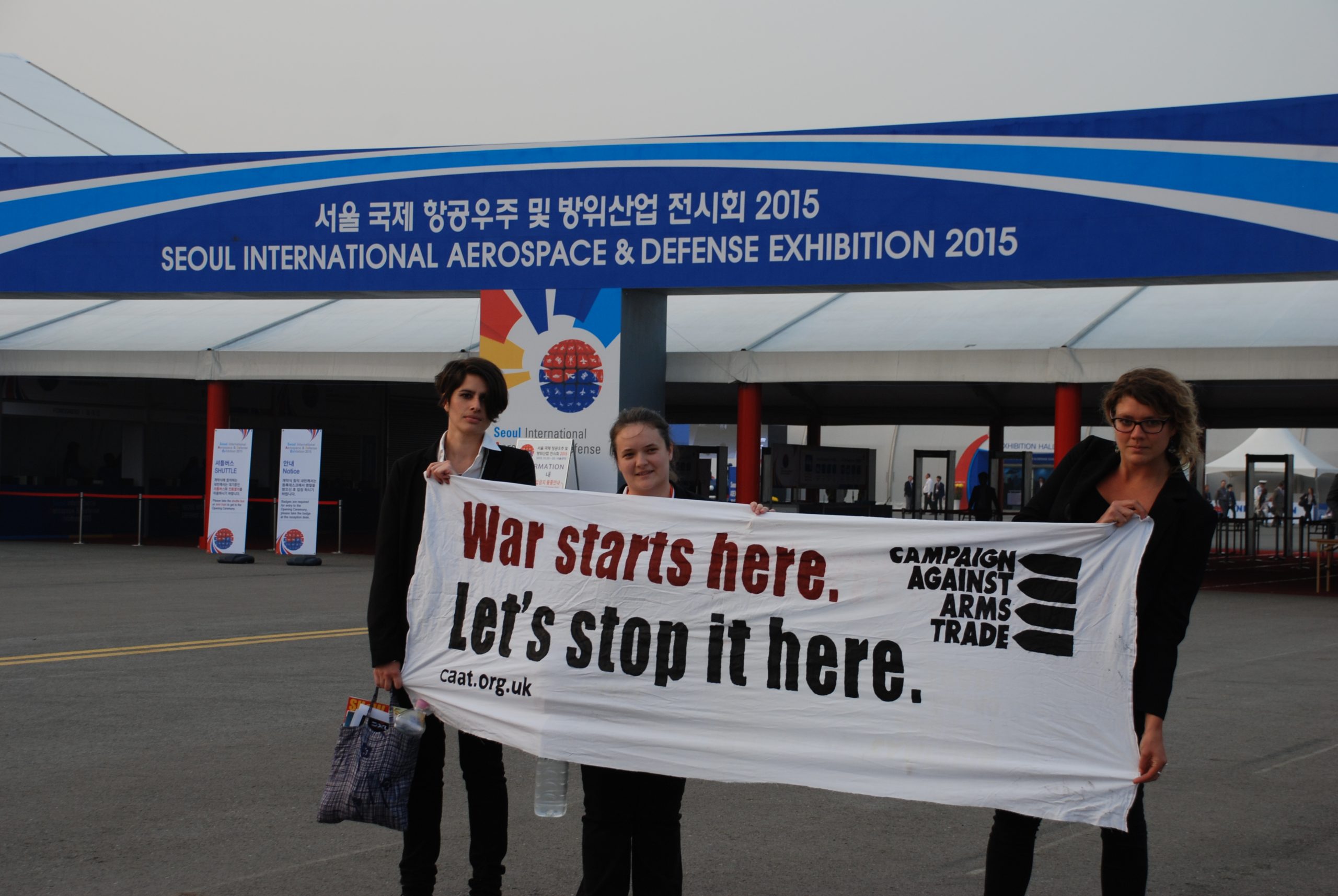 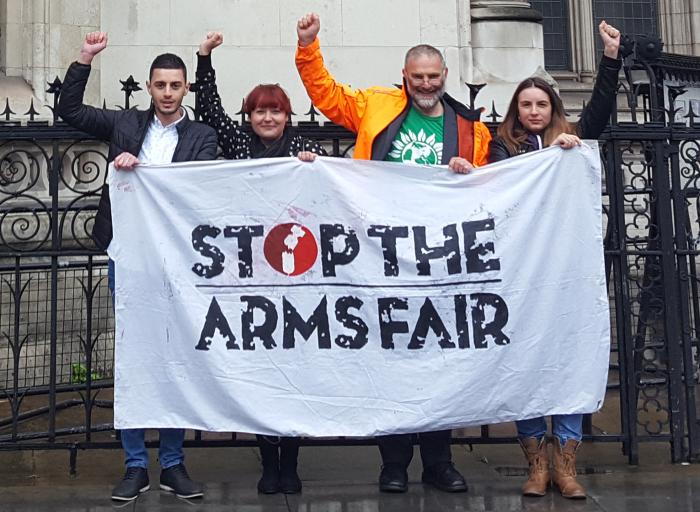 In 2015, a group of eight activists were arrested while taking action against the DSEI arms fair, and later acquitted as a judge ruled they took action to prevent a greater crime.